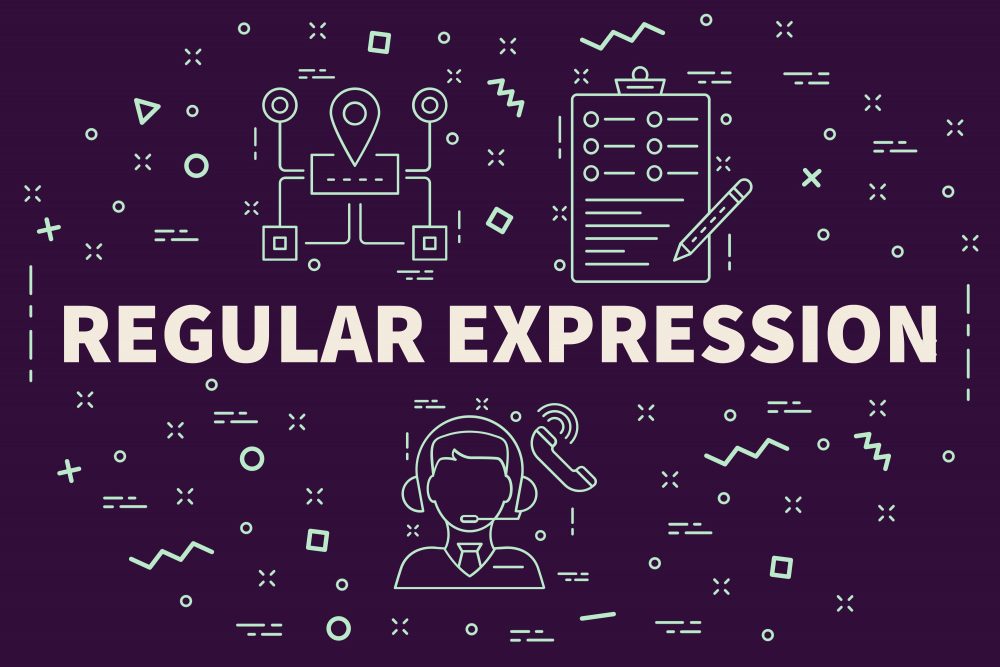 I have learned and forgotten regex about 30 times now. The following are my notes while I learn again so I can refer back to it.

\d matches any digit from 1 to 9. the preceding slash is the escape symbol in regex

The . is a wildcard and matches anything including whitespace so to match three chars and a 4th char which is a full stop ie “htb.” you can use …\. escaping the last one. this matches any three characters and then a .

Use ranges inside of square brackets, [0-6] to match characters 0 to 6 and nothing else. [^b-x] will match anything other than the letters b to x

use curly braces to match multiple characters so a{3} will match a 3 times.

Apparently some Regex engines will allow ranges in here for example a{1,3} will match a between one and three times

[https]{4,5} would be a crap way to match http or https but also matches hhhhh or htpsp

better way would be https? as that makes the last s optional so matches both

using a ? means the preceding character is optional

ab?c matches abc and ac as the b is optional.

to match a question mark in a string you can \? escape it.

\d\.\s+abc matches any digit \d then matches a dot so needs to be escaped \. then match any number of whitespace above 1 \s+ then match the abc string

Start and end of a line

Example match 1 but not 2 below

the ^ matches the start of the new line.

using () creates a capturing group which can be referenced afterwards

Basically creates a variable from the match

example to match anything that starts with IMG then a filename made of digits finishing with .png would be

this indicates it must be the start of a line then match IMG plus any amount of digits more than 1 must exist followed by an escaped . then png

This would match IMG1.png or IMG12345675443232.png and it will extract the full filename to be used afterwards

to match a filename for example

^(file\w+)\.pdf would match anything which starts with file then anything and ends with .pdf capturing the filename

Capturing a month and year example

match any character and then a whitespace then match any numbers

None capturing Groups are indicated with a ?: at the start

adding a ?: to the start (?:https?|ftp) still matches but is none capturing as i dont want the actual info. its only got parentheses because it contains an or statement.

Using a * or a + to match multiple characters

this always follows a character or group so not on its own.

a+ would match one or more a’s

.* would match Zero or more of any character. Not sure yet why this would be a thing. I guess for characters that could appear rather than those that definitely do appear.

to match aaaabcc aabbbbc and aacc you could use a+b*c+ as there is at least 1 a so use a + same with c but in one case there is 0 b’s so need to use a star to match 0 or more. [abc]+c works too.

. matches anything including whitespace

Upper case versions mean the opposite so

\D means anythign except for digits

To grab the area code from the phone numbers, we can simply capture the first three digits, using the expression (\d{3}). 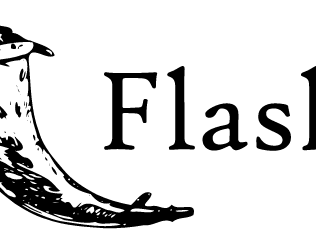