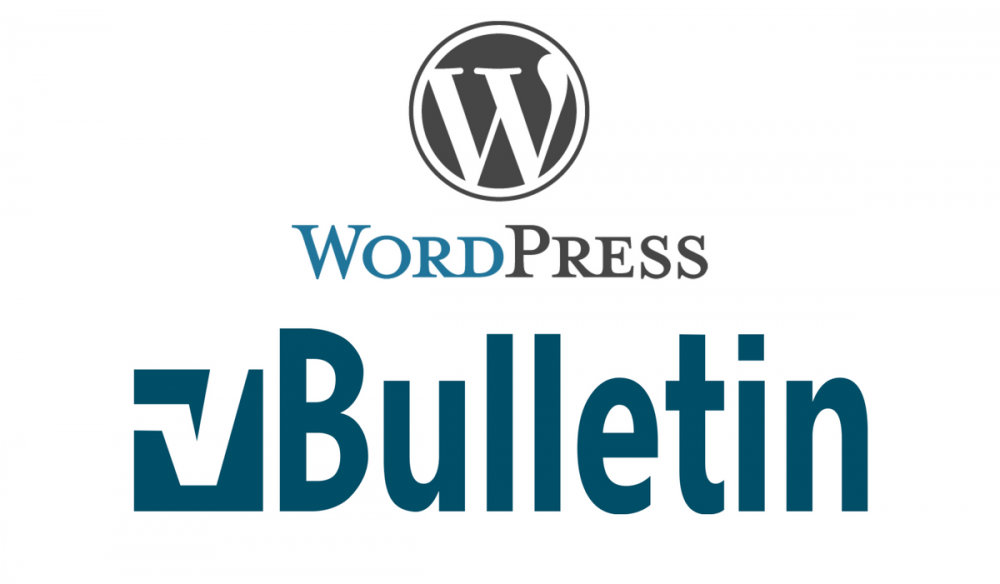 Ok, This is going to be a long post.

The aim here is to move a, working and reasonably popular, Vbulletin forum onto WordPress running BBpress and Buddypress.

The main reason for this move is Vbulletin just isn’t capable in some areas to be a modern social platform. There are a couple of plugins available that try to fix this such as vbsocial and its also possible to use a bridge between vBulletin and WordPress such as the one by Vbsocial or VBSSO however these lack some of the features i would like to have. such as

There are many other reasons too, little niggles that just irritate me about vbulletin but the end game here is a new site which does the following

Simon Parker
You might also like
Web
MORE
Change a letsencrypt SSL certificate to a webroot renewal instead of spinning up a standalone server.
Converting Formidable Forms date to a Unix Timestamp
Quick and easy datatables with jquery
Comments
Leave a response